Have A Shining Good Time In The Silver City Of Taunton 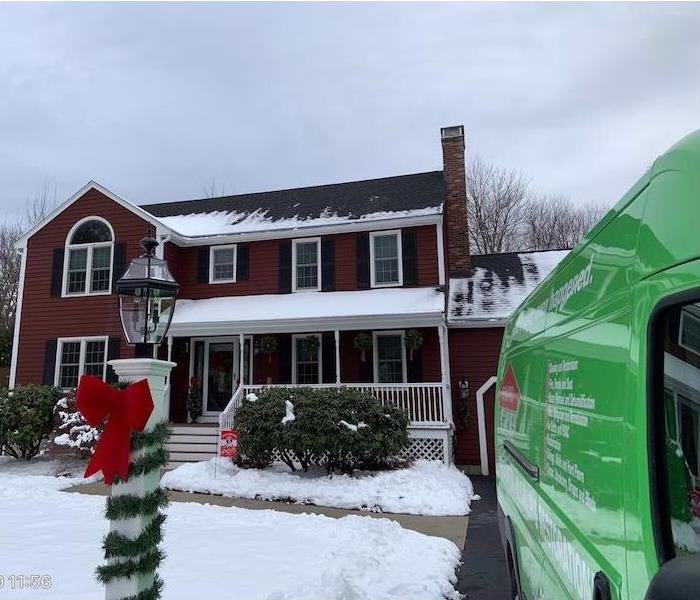 SERVPRO is Here to Help when a flood damages your property.

Even In Stormy Weather, Taunton Has Something For Everyone

Taunton is a modern and compact city of just 55,874 people, with a fascinating industrial past and a bright future. The county seat of Bristol County in Massachusetts is one of the oldest towns in the United States.

Members of the Plymouth Colony founded Taunton in 1637. Before the city's founding, the area was known as Cohannet or Tetiquet. Where many founders hailed from, Taunton got its modern name from Taunton, Somerset County, England. Taunton is also notable because one of its founders, who played a crucial role in its church's founding, was Elizabeth Poole. This pioneering lady was one of the first women to found a colony in the United States. She sailed to America from Plymouth, England, in 1633. She sailed in the company of fourteen servants, two friends, and plenty of goods and fishing provisions.

These days, anyone in England and interested in Elizabeth Poole can visit her birthplace, Shute Barton. This is an impressive and rambling medieval home. Here in Taunton, MA, history buffs can visit her grave.

Taunton, A City Of Iron and Silver

Taunton is not only famous for its age and its founders. It also has a long history as a producer of silver and iron.

Taunton Iron Works was first founded in 1656. It held a location on the Forge River banks in what was then part of Taunton and is now the town of Raynham. The ironworks was the first of its kind in Plymouth Colony and only the third ironworks to be established anywhere in New England.

Early Taunton residents discovered bog ore, a kind of impure iron ore found in bogs, in the Taunton area. They realized this made it ripe for an ironworks and invited two experienced iron men who had worked at Braintree Furnace in Quincy, MA, to set up works in Taunton.

Taunton ironworks continued to produce iron until 1876, which means it was in constant operation for two hundred and twenty years!

Today, the ironworks site is marked by a small park, which is dedicated to the descendants of Theodore Dean, who was the last person to own the ironworks.

Although many of the old mills now have other uses, you can still visit the historic sites and admire the architecture. In and around Taunton, you will find:

As well as iron and textiles, Taunton enjoyed an illustrious history as a silver producer, and you can still visit the sites of several silver producers, including The Taunton Silverplate Company, Reed & Barton, and the Poole Silver Company.

The Past Is Always Present In Taunton

With such a long history, it is no wonder that Taunton is full of historical sites. Visitors who want to enjoy Taunton's past will love:

1832 saw the construction of the Whittenton Pond Dam, which was an earthen dam. The original barrier was made of wood, and in 1968 it failed and caused flooding in Taunton. In October 2005, the city was once again in danger of flooding due to historically heavy rainfall putting pressure on the dam. This caused widespread disruption:

Although disaster did not befall Taunton that day, inspectors found structural damage on the dam, and it was replaced. The replacement dam was removed in 2013.

Vacuum pumps were vital to preventing disaster in 2005. Authorities used high-volume pumps to fend off flooding by diverting water around the dam and draining nearby Whittenton Pond.

When storms cause flooding in the home, pumping out excess water is a vital first step. Water can quickly soak into everything, from furniture and textiles to drywall and insulation, causing damage to personal belongings and the property. Water also provides a breeding ground for mold.

SERVPRO uses a variety of pumps to remove excess water in the case of flood damage. We have powerful truck-mounted pumps for significant incidents and smaller electric pumps or even carpet wands for smaller areas. We train our technicians to know which pump is most effective in every situation.

Pumping out water makes it easier to dry your home and salvage your belongings. Once the water has gone, our team will focus on using fans, air movers, and dehumidifiers to dry the area and restore your house, "Like it never even happened."