Flood damage after Storm in Taunton 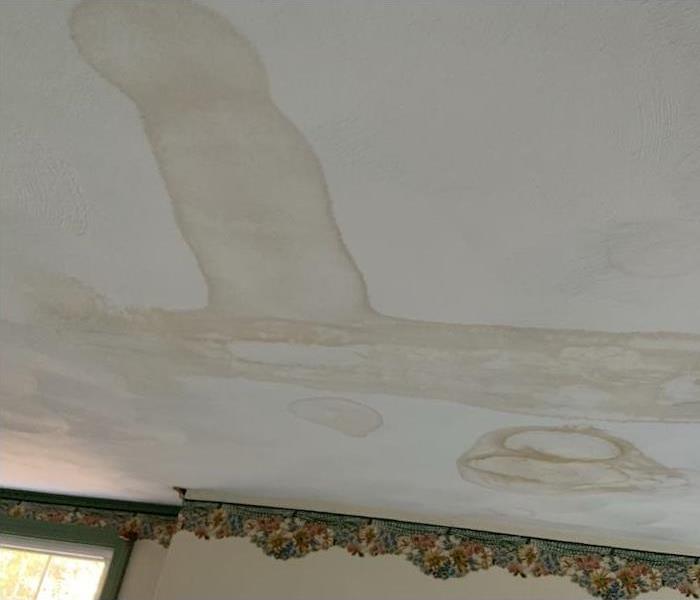 Flood damage after a storm may occur. Call SERVPRO for the flooding restoration services you need.

Taunton was founded in 1637 and is one of the oldest towns in the USA. It was also known as Silver City, named after the industry that predominated during the 19th century. Christmas City is another name it became known for after starting an annual light show in 1914, which continues to this day.

There are many activities to enjoy in Taunton and the neighboring area for residents and tourists visiting the region. For example:

Can you decipher clues working with your partners to escape from a locked room? The excitement builds as the clock runs down. Compete with other teams to solve puzzles and clues using intuition and logic to find your way out of the room. Bragging rights go to those who escape first.

There are over twelve hundred acres, six lakes and ponds, and many cranberry bogs in Massasoit State Park. The Park has an extensive pathway system enjoyed by many outdoor enthusiasts, including:

Fishing on Lake Rico is allowed as long as you are using a non-motorized craft. Limited hunting is also allowed.

There are exciting activities within an hour's drive of Taunton enjoyed by residents in nearby neighborhoods.

Norton Kayak Company – take a three-hour tour by kayak of the 530 acres Norton Reservoir. Tours run daily, and the company runs camps during the summer.

Live Electricity Can Be Extremely Dangerous After a Storm Causes Flooding

Flooding introduces many hazards such as chemical spills, bio-hazards, infectious waste, and electrical short circuits. Water and electricity can cause many issues and potentially electrocute anyone touching live wires.

We make arrangements to remove electrical hazards. For example: